Posted on October 22, 2021 by Hailey Spielman Leave a comment

Last week on October 13th there was quite the surprise at Apex High School within the African American Student Association, but first allow us to fill you in. The African American Student Association, also known as AASA, has been at Apex High School for four years already! With its advisors Ms. Lewis, Ms. Taylor, and Mrs. Johnson, as well as presidents Gabby Howard and Sylvia Nganga. AASA is ¨a safe space for black students and allies at Apex High School to come together and celebrate black excellence on our own terms¨ AASA allows members ¨the opportunity to explore black culture with each other while having engaging discussions, guest speakers, and volunteering.¨ A beautifully said overall idea of AASA itself given by one of the presidents, Sylvia Nganga. The next meeting for AASA will be Wednesday of next week, October 27th, everyone is welcome to attend!

AASA is thriving this year, in fact it’s becoming so popular for its culture appreciation, and unity that Mayor Gilbert decided to pay Apex High School a visit. Although this is not Mayor Gilbert’s first time being at Apex High School, not since 1987 that is. In case you haven’t figured it out, yes, Mayor Gilbert is an Apex High School Alumni! He also served 29 years in police service and ended up retiring as captain of the Apex Police Department. In Mayor Gilbert’s speech he talked about making a change from the inside. He started doing that by joining the police department because although his community did not agree, he felt obligated to do it. He said ¨But you know what I knew I had to do it because there were people depending on me, not just in 1989, but right here in 2021.¨ Mayor Gilbert’s speech inspires us to not only make a change, but to make it stick. Just like he always says ¨Ensure the Apex of tomorrow is even better than the Apex of today.¨.

Those are some powerful words from Mayor Gilbert, but those are not the only words of inspiration from him to Apex High School students. When making a change it can take just one person to get it done, but it shouldn’t if it’s something that needs to happen. As Mayor Gilbert said ¨ Naturally this is the way to do it, you need to pull the people of your community together…You’re not going to agree on everything, but you can find a common ground.¨ Therefore a real change can be made, but it will be presented in a big way that everyone can take part in as a united front. Remember Cougars if there is a change that needs to be made, make a way to get it done. 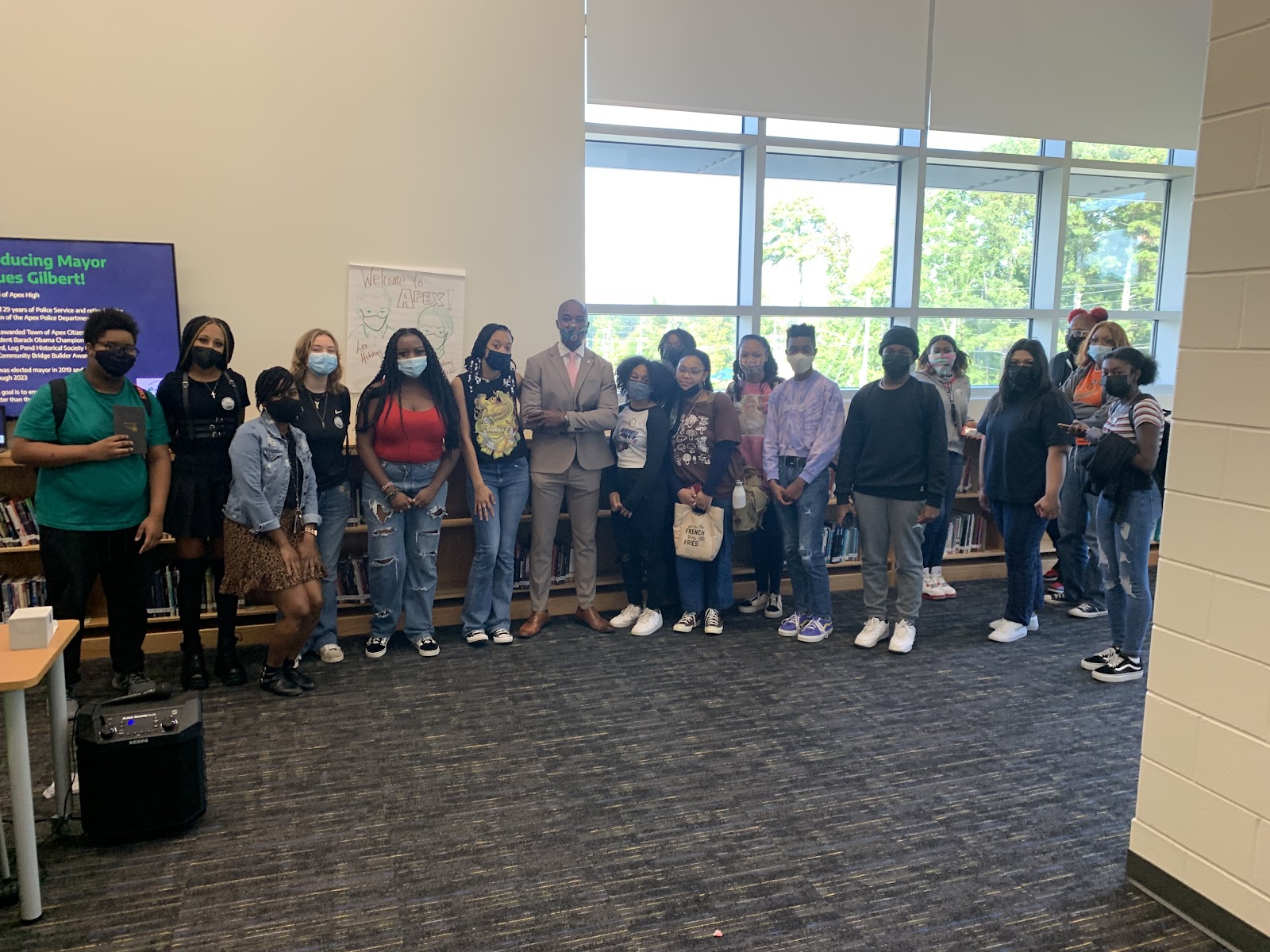 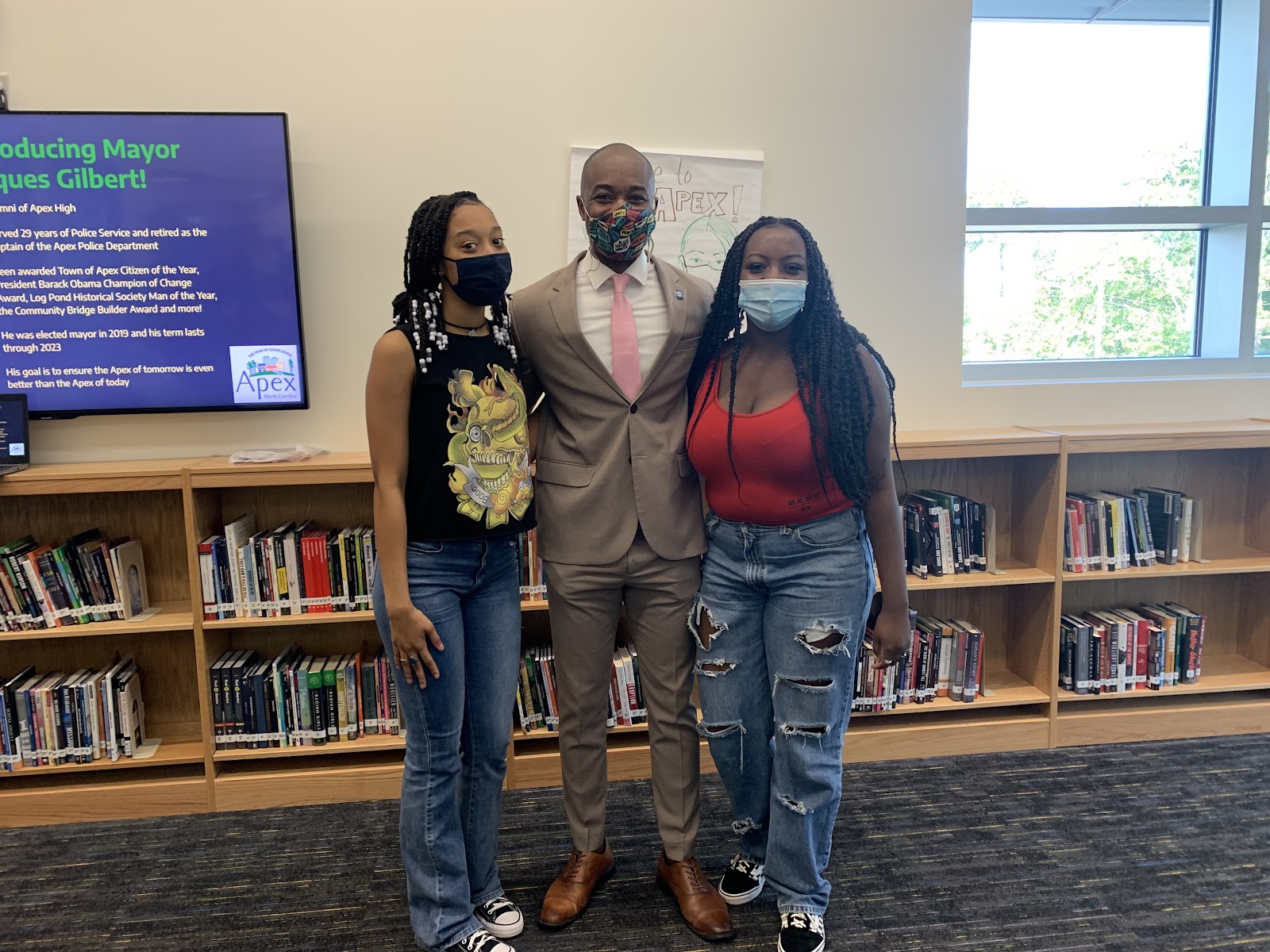